IN REMEMBRANCE OF JOAN GRACE PITTMAN 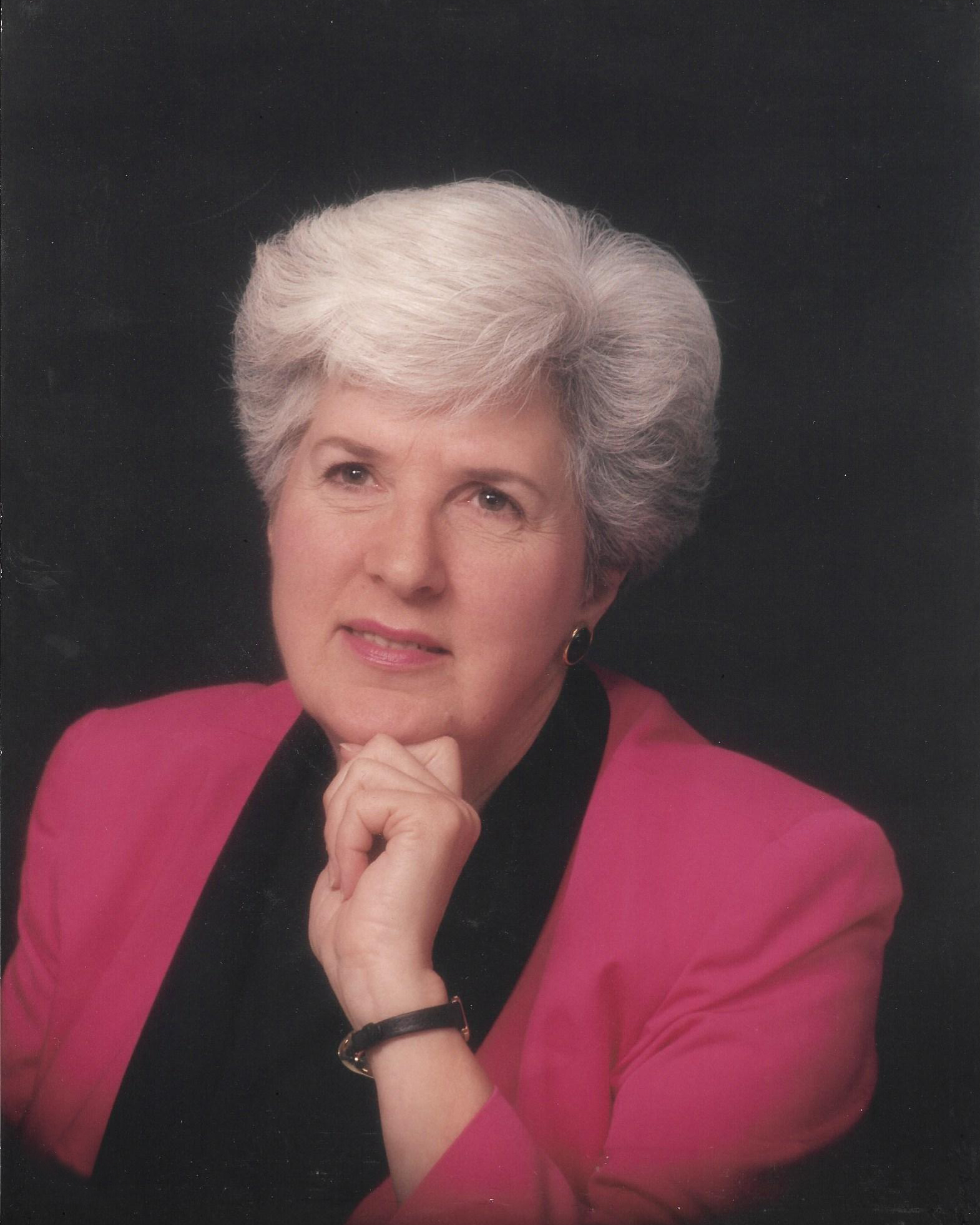 Joan was a faithful member of First Assembly of God Church in Garland, Texas, for many years. She worked for Raytheon and Boeing as an inspector for many years before retiring.  Among many hobbies, Joan enjoyed sewing and gardening. She was also an avid bird watcher.

Fondly known as “Grand Ma Joan” by her grandchildren, she will be dearly missed for her loving, caring, helpful, smart, and thoughtful nature.

Please see pictures on Joan and family below;